The pumpkin capital of the world 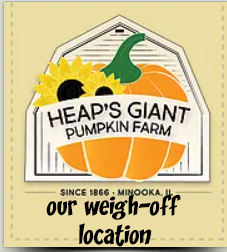 The Pumpkin Capital
of the world

Some history on weigh-offs in Illinois.  My 1st weigh off was in 1994…I came in second to last at 159lbs. The only other local grower there was Richard Deck’s wife Judy. Rich had to work that day. It was a WPC site “World Pumpkin Confederation ” The WPC was a lot bigger than the GPC back then. I don’t recall any other local growers attending. In 1995 I grew a 215.5 pounder and the fire was lit to grow a 500 !  Due to problems with the founder of the WPC, the site in Elk grove Village decided not to host the weigh-off in 1996. I found this out in September! I had a big pumpkin going at the time and I really wanted to get it weighed. The next closest weigh-off was in the middle of Iowa. I did not want to travel that far and approached some garden centers in Illinois. I found Pesche’s garden center in Des Plaines, IL and they were willing to host the event. The WPC still sanctioned the event.  The event went off great and my pumpkin ended up taking 1ST!

Pesches ended up hosting the weigh-offs from 1996-1999. We ended up parting ways after 1999 due to lack of grower participation and more issues with the WPC. We looked for a new hosting site and found Didier’s Farms in Buffalo Grove, Il. We were trying to establish a regional weigh-off location that would stick, and a newsletter for our club we were forming… Right around that time seed auctions were a new and great way to raise money. We needed a club to do this. That is how the” Illinois Giant Pumpkin Association” IGPGA was formed. We went on as an independent site, no affiliation to any governing growing body. We had set rules and regulations that mirrored the GPC.  Looking back, those were probably the best weigh-off years for pure fun and local grower participation. We had a good run with Didier’s 2000-2009

As the pumpkin growing landscape changed, to bigger pumpkins and prize structures in other states, we adjusted too. We found a bigger venue that was willing to host our weigh-off. In 2010 Bengtson’s pumpkin farm in Homer Glenn offered up $5000 for the 1st. place pumpkin. As a club, we were able to come up with an additional $5000 to have one of the biggest prize payouts in the United states.  We drew in a lot of out of town growers. Wisconsin, Michigan, Iowa, Indiana, Pennsylvania, and Ohio. The growers all showed up looking for the money. We became a GPC site. It seemed hard as a state for us to compete. These other states had more experienced growers. Possibly better weather too to grow the big ones? Either way, our local growers seem to dwindle. We had a lot of success and fun as a club at Bengtson’s. From 2010-2015, I still believe it was one of the best destination weigh-offs to compete at a high level with some of the best growers in the world. In 2016 Bengtson’s decided not to host the weigh-off. They were going to possibly sell the Farm and did not want to commit to a 2016 weigh-off.

In 2016 we found yet another host site at Siegel’s Pumpkin Farm in Lock Port, IL. It was basically the same prize structure as Bengtson’s. We drew in some big pumpkins and growers from other states. Illinois weighed two of its biggest pumpkins here in 2016 at over 1800 lbs! We had a lot of media and TV coverage.  In 2017 and 2018 we lost more local growers. Possibly due to bad weather, pumpkins going down, growers not growing, or weighing in other states? It seemed hard to get pumpkins here to weigh.  When a host site puts up $5000, They expect to see giant pumpkins…2018 was a poor growing season for the Mid-west.  After 2018, as a club, we decided to part ways with Siegel’s.

2019 brought much uncertainty as a club and weigh-off location. We landed yet another site to host. Heaps Pumpkin Farm in Minooka. They held a rain-soaked event.  After flooding rains, the day prior, the Farm was closed to the public. We still had fun! Only a few Illinois core growers attended.  It had the feel of some of those 1st weigh-offs in the 90’s, with a lot of room to grow. I believe as a club, and a weigh-off, we have room to grow at Heaps.  That is why it is important to take your pumpkin to a weigh-off. Grow a pumpkin, take it to the local weigh-off, even though you may think it is not the biggest, you will meet other growers and learn how to get better. You will also be keeping the tradition of weigh-offs in Illinois alive! 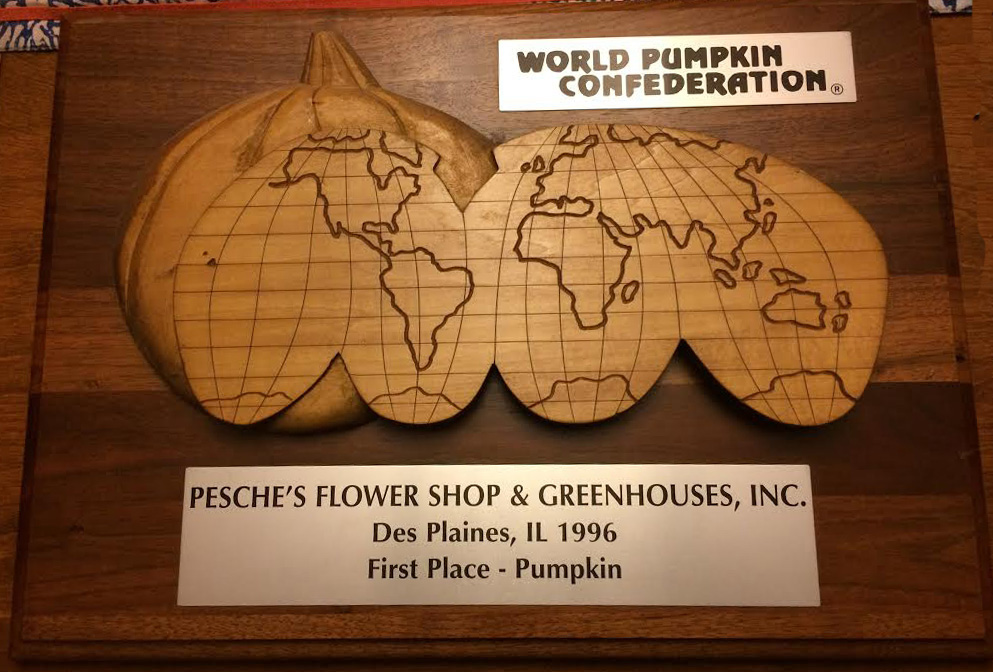 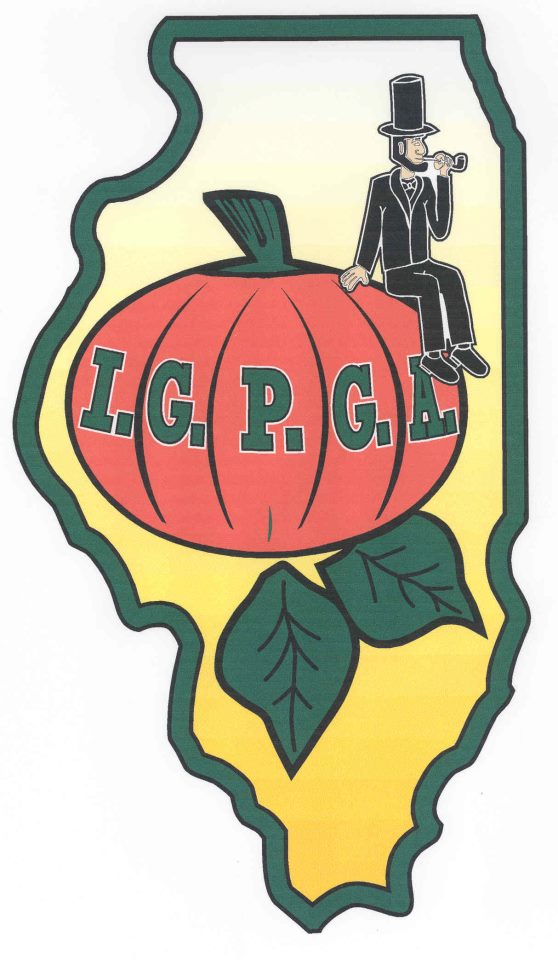